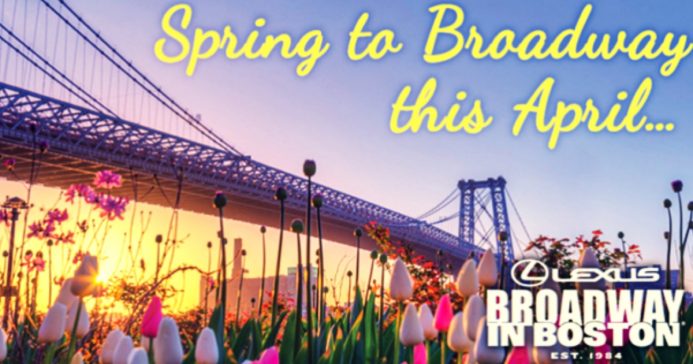 Ready to travel to New York?

Enter the 2019 Broadway In Boston Escape to New York Sweepstakes below:

Eligibility: Open to legal residents of the United States who are at least 18 years of age. Void Alaska, Florida, Hawaii and New York.

Prize: One prize will be awarded to Winner and one (1) guest, consisting of Option B of the Broadway Across America Escape to New York – Spring Break Edition travel package, which features the following items: 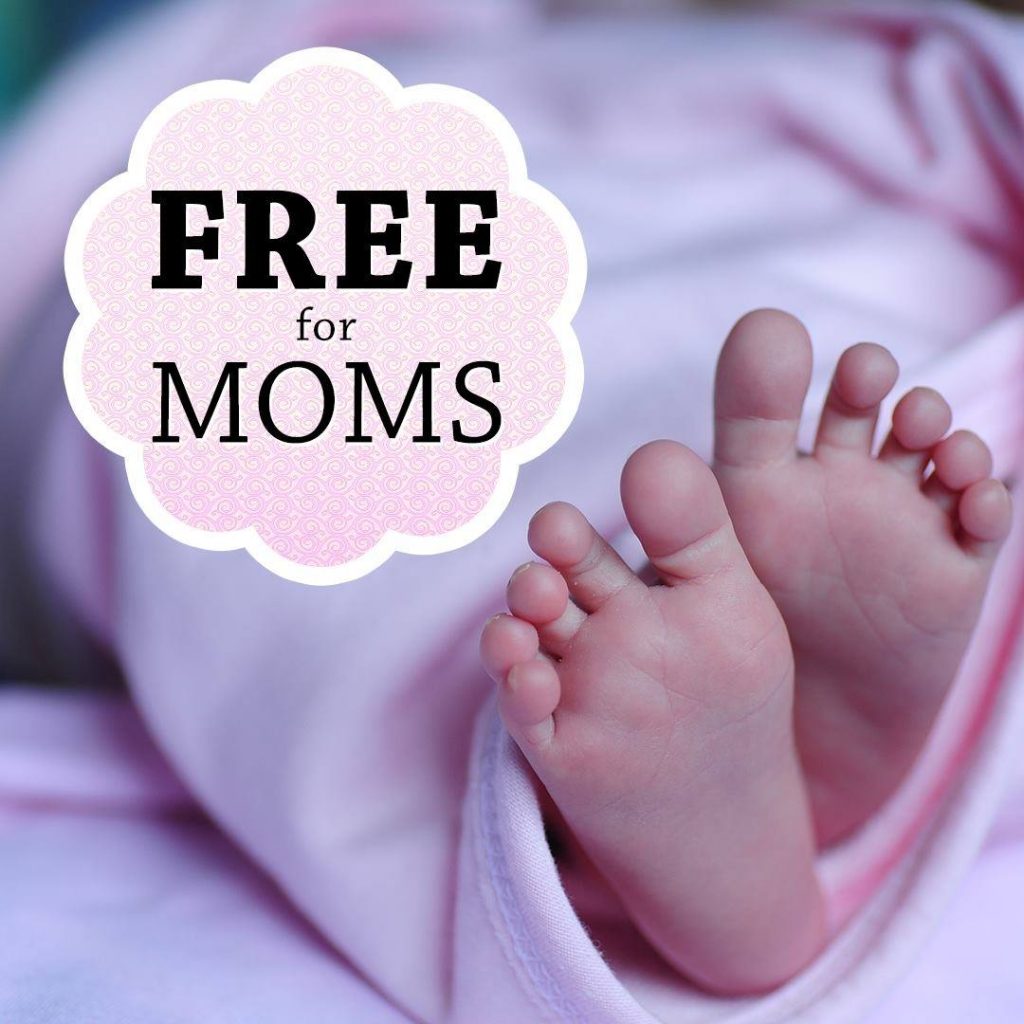